The relationship between technology and banking is rapidly expanding. The number of mobile banking users is forecast to double in 4 years to 1.8 billion users, which equates to over a quarter of the earth’s population.

Did you miss? Racism In Business: How To Identify, Handle & Stamp Out

The following article explores public opinion on new technologies banks and businesses are developing and the impact this has. This piece will also look into the public opinion on technological advancements, the trust they have in them along with their adoption of said technology.

There is no question that technology is advancing at a rapid pace. Life expectancy is hitting new highs due to ground-breaking technology. Heart tissue is being grown from adult skin cells at Harvard Medical School. Google Home and Amazon Echo speakers shows there is an appetite for AI. Apps are making it extra easy to send large amounts of money and check accounts, transforming the financial sector.

However with each new piece of technology, creators and consumers need to ask themselves, can this tech be trusted? Of course, costings and availability do matter to a consumer, but if a consumer does not trust the product or service offered it will never really be adopted.

Commissioned research by HSBC which looked into over 12,000 people in 11 countries, suggested a lack of trust and therefore a lack of adoption, is holding back new technologies. On the whole, 76% of people surveyed said they feel comfortable using new technology and 80% said that technology makes their life easier. However, when the question of emerging technology was brought up, especially AI, it struggles to win support. Only 8% stated they would trust AI to offer mortgage advice compared to 41% trusting a human mortgage broker. This is simply one example, despite AI being capable of doing some amazing things such as IBM Watson and Wipro Holmes being able to diagnose cancer.

These results show a deep lack of trust in emerging tech. Unlike people – who many trust until this trust is broken, as 68% say they will trust a person until proved otherwise, trust for technology isn’t simply given, it’s earned.

Fingerprint technology is a great example of tech which has garnered a higher level of trust. This type of technology has been used for over a century by the police so is now seen as a familiar method of identification. It is already being used by 21% of people internationally, rising to 31% in India and it is even better received in China with 40% of the population utilising it. 38% of those surveyed even stated that they believed fingerprint login was an essential service.

There is therefore a direct correlation between trust and familiarity. New emerging technology is looked at with caution and trust is won based on the technology becoming part of normal life and developing a positive track record.

Attitudes towards technology are not set in stone and vary dependant on geographical location. Openness has a direct link to economic and social changes, hence rapidly developing companies and countries in the East are far more willing and experimental with innovation than countries and companies in the West.

41% of Indian and Chinese people who took part in the survey stated they were "likely or very likely" to trust a hologram help them make investment choices. This figure is significantly less in Western countries such as in Germany or France where this is only 7%.

The principle of trust and how technology must win over its consumers before garnering trust has never been more evident within the financial sector. Caution is amplified when currency is involved. The public’s main priority becomes very simple when banking in particular is involved, which is to keep customers money safe, with 87% of people stating this is an essential criteria of a bank. As such, this means many customers are happy sticking with the same bank if it fulfils that essential criteria. This is never more evident in the fact that only 32% of those in India, (one of the more welcoming countries for tech development) stated they would be willing to change banks which encompassed better technology than their current bank.

Banks however understand the concern of consumers and as such are conservative adopters of technology, accepting consumers will air on the side of caution and that safety of money is the main factor for the public. 61% of people agree with this, stating banks should not experiment and only use tried and tested technology.

Trust and technology has a fragmented relationship which is one of the main contributing factors as to why many new technologies are struggling to break into the mainstream market. The survey asked what people were most concerned about and the results were staggering. The top concerns were “personal data being leaked” followed by “bank account hacking” and “card cloning”. These technological fears outweighed fears such as serious illness or being burgled. Combined with the fact 87% of people believed keeping money safe is a critical factor for banks, means it is evident that privacy and security are serious issues which are barriers to adopting new technology.

Security fears will always be present when there is something valuable at stake such as money, however this shouldn’t be so high on the public’s worry list, considering the right technologies are present to reduce these fears. The problem is consumers are not often taking the correct security measures. Only 33% of consumers stated they protected their devices with up to date security software for example.

An average consumer most likely wouldn’t know the ins and outs of technology either, meaning they worry about the wrong things. For example, biometric security is regarded as much more secure than alphanumeric passwords. However the adoption of biometric security is low, due to fears from consumers that the central database could be hacked. An educated consumer would understand this is a misunderstanding of the authentication process. A system called “tokenisation” means users fingerprints remain on the phone meaning there is no central database to hack.

Trust is a critical concept in the adoption of new technology, this much is clear. If a product or service has enough trust, early adopters are prepared to utilise the concept, trial it then validated it. This leads to the masses beginning to adopt. In the finance sector, trust means companies can bring out new and exciting services through advanced technology, which improve lives and open new opportunities. It's a virtuous circle. Trust means consumers adopt better security tools, which leads to fewer breaches. Policy makers and brands must take away essential lessons and find ways to increase trust in consumers thus increasing the adoption of new technology. 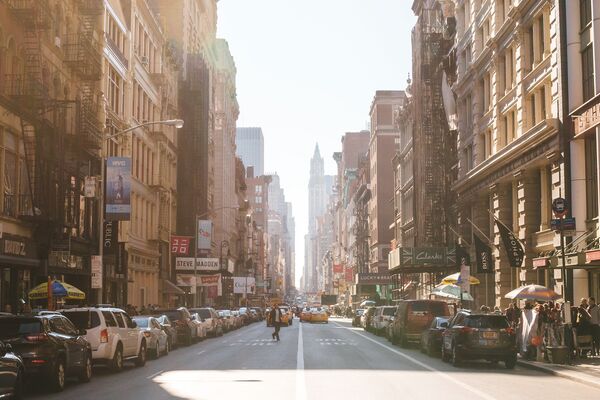 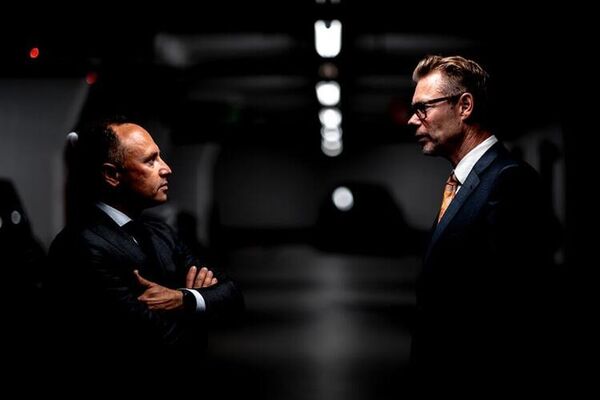 How to manage difficult people