The State of Tech Unionization in the U.S. - What's Next?

On March 3rd, in an unparalleled victory for labor activists, nearly 600 tech workers at the New York Times voted to unionize by a margin of 404-88, instantly becoming the largest tech worker union in the United States. The tech unionization movement has gained momentum in recent years with the formation of groups such as the Tech Workers Coalition (TWC), the Campaign to Organize Digital Employees by the Communication Workers of America (CODE-CWA), and Game Workers Unite; this coincides with the formation of certified tech unions at companies such as NPR, Kickstart, and Glitch.

These trends correlate with a steady increase in the percentage of Americans who approve of labor unions. A 2021 Gallup poll showed 68% of Americans approve of labor unions, the highest rate since 1965; a number which has consistently risen since bottoming out at 48% in 2009. Labor unions have received strong support amongst those aged 18-34 (77% approval), non-white respondents (76%), and Democrats (90%). Despite this, only 10.3% of U.S. workers belong to a union, a stark contrast to the 20% of workers who belonged to a union in 1983.

However, this high rate of approval is not reflective of the attitude of American tech workers. Despite most respondents being millennials and Democratic, Protocol’s 2021 Tech Employee Survey showed that opinions in the workplace are decisively split, as only 50% of tech workers are interested in joining a union in their workplace. Conversely to the general population, interest in joining a union is higher amongst White tech workers (56%) than Black (48%) and Hispanic (45%) tech workers. Additionally, interest was much higher amongst men (56%) than women (38%), despite only a 1% difference amongst the general populace. A reason for these disparities could be a lack of support or security within their employers, as this suggests women and minorities tend to feel less comfortable discussing politics in the office, feel less supported, and are less confident in their respective HR department’s ability to effectively handle allegations of harassment.

Despite half of tech workers being interested in forming a union, it seems unlikely for potential job candidates to ask about a company’s unionization policy. A large reason for this hesitancy is a fear of retribution or reduced chances of being hired. According to John Logan, a labor professor at San Francisco State University, “Tech firms are willing to do whatever is necessary to keep the unions out.” This has been displayed by major tech firms like Amazon and Google, who have taken actions to combat unions including the creation of anti-union websites, hiring anti-union consulting firms, pressing for in-person union voting during the COVID-19 pandemic, and setting mandatory meetings where company officials disparaged unionization. Within this climate, it seems unlikely workers would feel safe or comfortable enough to approach the formation of a union without risk of being laid off or punished. Additionally, within start-ups, workers often fear losing value within their stock options and jeopardizing future funding at their companies.

Unionization rates amongst tech workers lags well behind the general United States populace, where 10.3% of all workers belong to a Union. According to a 2021 release by the Bureau of Labor Studies (BLS), 3.8% of computer and mathematical occupations belonged to a union (includes computer scientists, software developers, web developers, etc.) and only 1.2% of professional and technical services (includes IT). However, these percentages are surely lower within the tech sector, as the first office-based tech union was formed in 2019, and few major names outside of the New York Times, Glitch, NPR, Change.org, and Kickstart have tech unions. 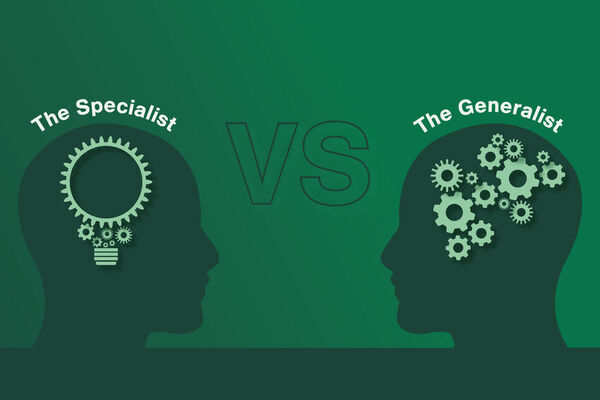 Specialize, or leave the profession 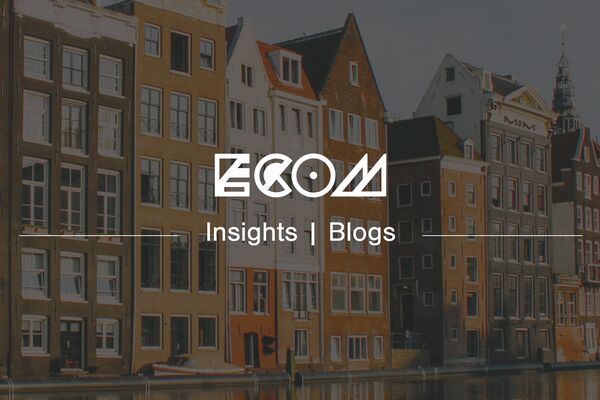