Why many digital giants will self-disrupt by 2020

Before delving further into why digital giants will self-disrupt, it’s important to understand the types of companies which fit within this avatar. Top digital giants include companies such as Microsoft, Google, Apple, Amazon, Facebook, Tencent, Baidu and Alibaba. So as highly successful as these companies are, why would they risk cannibalisation of success and open the door for competitors to make up ground in areas these companies already dominate? The following piece explores this concept and suggests why it is probable this will happen to many digital giants in the next few years.

Did you miss? Brands must embrace visual and voice search

Digital giants are often the leaders in innovation, creating market segments which are often not present before a giant has driven them to consumers, such as with visual and voice search, digital advertising and chatbots, for example. By always innovating, these large tech companies always have a higher chance of self-disruption with each new invention, as their influence has grown so much so that it is difficult to create new value scenarios where existing ones don’t already exist.

The main implication of self-disruption is a lack of fear of cannibalising existing profits. This may open up the door for competitors to gain a share in a market dominated by a tech giant, in the end, these doors will soon close when the digital giant innovates and creates a new value scenario with new capabilities, pushing the old ones out of favour. A good example of this is mp3 players. Apple dominated the mp3 marked with its innovative iPod and the ability to connect to an electronic library and download songs almost instantaneously to a device. However, the introduction of the iPhone led to a significant decrease in the market for mp3 players including the iPod. In addition to the introduction of the iPhone, Apple eclipsed sales of mp3 players whilst also limiting the opportunity for digital camera usage, personal navigation systems, in-dash car navigation and a plethora of other functions.

The whole purpose of a self-disrupting is to get there first, even if cannibalisation is necessary of a previous successful product. In the end however this wouldn’t matter to a digital giant. The new product in many cases will bring in a larger share of revenue than the last and halt the progress of competitors. That is not to say self-disruption isn’t risk free in execution. However, risk of inaction can have even more severe consequences. For example when Blackberry began losing its market share to Apple (which is now subsequently 0%), it could have disrupted itself and delivered Blackberry Messenger and the Blackberry network to Apple and Android phones. This would have of course given up exclusive use of these capabilities, and therefore disrupted itself, however Blackberry would still have created a market space for itself within a growing ecosystem in order to grow its influence, rather than declining.

Digital giants will always have an interest in innovation. To giants, it would be a failure if traditional technology providers began to catch up. Therefore, digital giants must continuously seek to create new opportunities. Self-disruption, is a digital giant’s best option for setting and resetting the landscape of innovation.

As self-disruption isn’t leaving anytime soon, leaders at more traditional technology providers must seek to understand digital giants self-disrupting strategies, incorporating lessons learned into best practices which can be emulated by their business. Representatives should also be brought together from IT, executive management and enterprise architecture to focus on opportunities available as a result of self-disruption. Employing these strategies will certainly give leaders a much better chance at obtaining a slice of the pie within the specialist remit they reside within. 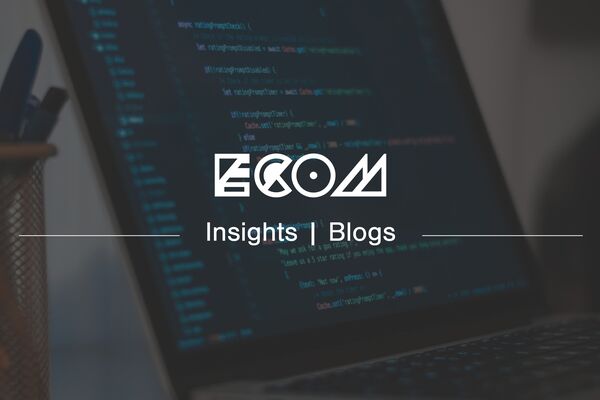 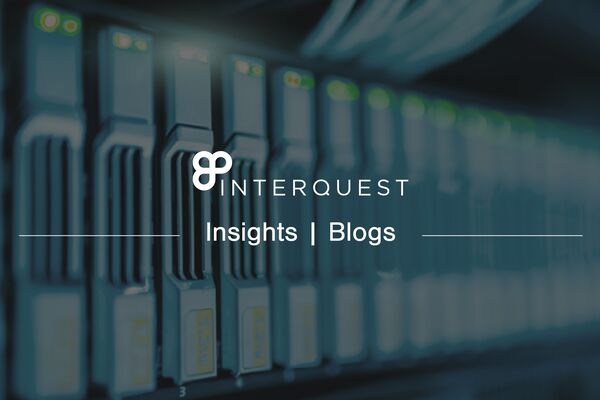 Protecting Your Enterprise from Insecure IoT 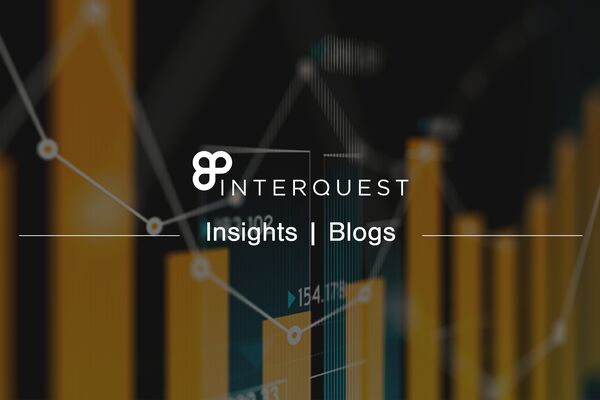