The future of work

Here at ECOM the future of working is our future too. We have our predictions, but it’s always better to get a second opinion.

I first came across Dan Sodergren while watching BBC Breakfast, he was reviewing and analysing tech news with a great level of passion. He was the perfect person to ask about the future of our work.

“Most people start with asking why. But I think that’s wrong, you can always argue the why, that’s simple. I think you should start with the ‘who’. Who are the future workers? Technology has increased at such a rate, there are going to be key attributes that the future worker is going to have.”

Dan breaks it down;

“Tom Cheesewright talks about high frequency change and I think he’s absolutely right. He’s a great futurist. He talks about the future of work being part of this high frequency change model, asking the question how does your organisation become more agile? It does that by utilising your future workers. A big attribute the future workers are going to have is they’re going to be remotely activated.”

“The next generation or two will look at remote working as almost a prerequisite. That's going to change how we look at work, office space, cities and automation. This is a presumption around the level of technology. If you’re a large business and you’re not using SD1 you’re going to find it very hard to have multiple sites. But let's say you work in a data company or work in national security, you’re going to say to your coders ‘you must work on site’… But realistically you don't have to be. I think that’s a technological problem, you don’t have to be at all, it’s the fact that technology isn’t good enough yet to mean you can’t be. There are companies who are losing their best coders because they don’t have remote working as an option.”

What else is going to change?

“Reality agnostic means it's going to be a mixed reality, they’re going to use VR, augmented and automated… At The Landing we’re working on a proposition at the moment that is focusing on digital visualisation in that VR world. It’s not just a game, it's an actual way of interacting with the data.”

“It’s a bit like my dad finding it hard to use a mouse, he's an 86 year old vicar... So he’s allowed to be like that… but very soon it will be like ‘what’s wrong, you can’t use haptic gloves?’ Or ‘you can’t move data from one point to another?' It’s a new way of thinking, people are going to have to start realising that data can be a visual medium and it becomes more of an art form.”

“Running a business and running a series of data points actually gets too complicated, there’s too much data for it to be numbers on a spreadsheet. But to visualise that process, and to see quite literally see how you can play around with figures. That’s the idea of being reality agnostic. You don’t mind working on a computer, but also working in a VR space or a 3D world space. That’s the future of work.”

Will robots take over?

“One of the biggest problems that’s going to occur in the future is algorithms. And the internal bias that comes with it. The problem you have with all robots and automation is that they’re created by people with a framework of their personal understanding.”

“For example, if we started creating police robots, they’ll go around arresting 100 times more black people than white people because they can’t see the difference in facial recognition software. That inherently biased is brought in by the software programmer. Just like it makes a difference who your parents are, or what genes you have. It makes a difference on who wrote the programme language and one of the biggest problems we’re going to have in the next five to ten years is that inherent bias of computers.”

“There’s a presumption out there that computers can’t tell emotion. That’s wrong. They can, and they’ll get increasingly better at it. Computers can tell emotions from voice recognition, (A level of intuition that a psychologist might have after seeing thousands of patients.) But the computer can see patterns and are much better at recognising them. It’s about neuroscience. It's about chemicals. It’s based on a chemical reaction, it doesn't matter what we believe to be conciseness. Computers can pick that up. Computers pick up micro expressions that we can’t see, they’ll be better at measuring emotional state.”

“However there’s also emotional intelligence. Which is smart skills NOT soft skills. They’re going to be fundamental. 80% of your job is going to be your ability to get on with others, to do this job. We’ll be focusing on these skills, the rest will be done by the computers.”

What does that mean for us?

“In some of the more agile companies the recruitment process is more about psychometrics. This isn’t a new thing… what people are finding is that if you have a company that's all together driven by the same purpose and the same values, you’re five times more likely to be successful. So what you’re really looking for is people that have the same values, but not the same personalities (that can be a recipe for disaster) because technically that’s what a company is, it’s a collection of people to do something with a purpose.”

“It’s either evolution or revolution and nature doesn’t care either way. You’ve got to remember the system. You can be micro or macro about the way you’re looking at it. “Oh my god it’s all changing. What will we do?” But AI will create more jobs than it will get rid of. The only reason I know that’s the case is you look back in history and see that every technological advance creates more jobs than it gets rid of. We haven’t done ourselves a favour of creating this powerful vision of the future that is pretty dark when it comes to robots (It’s Hollywood’s fault).”

“But don’t think this is the first time we’ve panicked. It happens every 14 years, if we look back there’s always been a scapegoat. Technology has always been scapegoated, computer games have turned everyone into zombies, there’s always a thing. People aren’t scared of technology they’re scared of change, and it’s usually the technological trigger that creates that psychological worry. Look at the printing press …”

“When it comes to the working environment it’s an interesting one. Because what’s happening now is that people are refusing to go into workplaces that haven’t got a progressive culture and part of that culture is progressive technology. It’s almost turning on its head. People aren’t saying ‘do you have computers? Oh good I’ll have a job here.’ It’s now ‘I would like to have the option for remote working.’”

“The whole principal of what a lot of people believe to be a working company has been turned on its head, because actually the geeks have inherited the earth. So the geeky people that would normally be in their little offices by themselves are the guys that are either running it or the most important people there.” 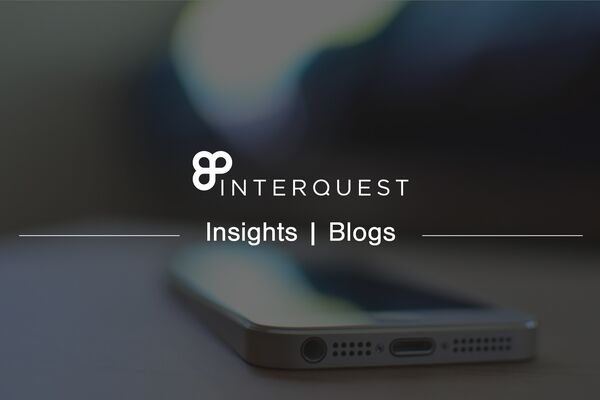 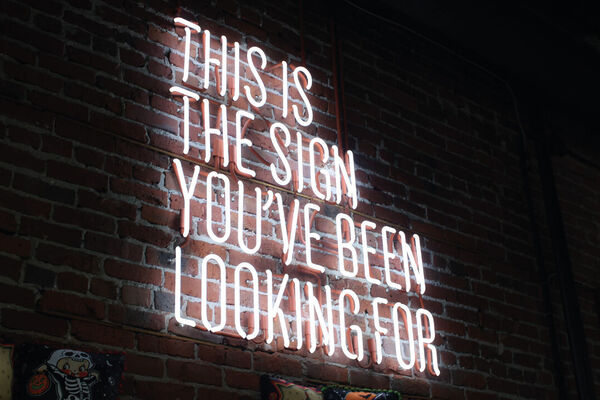 Why now is the right time to move jobs!